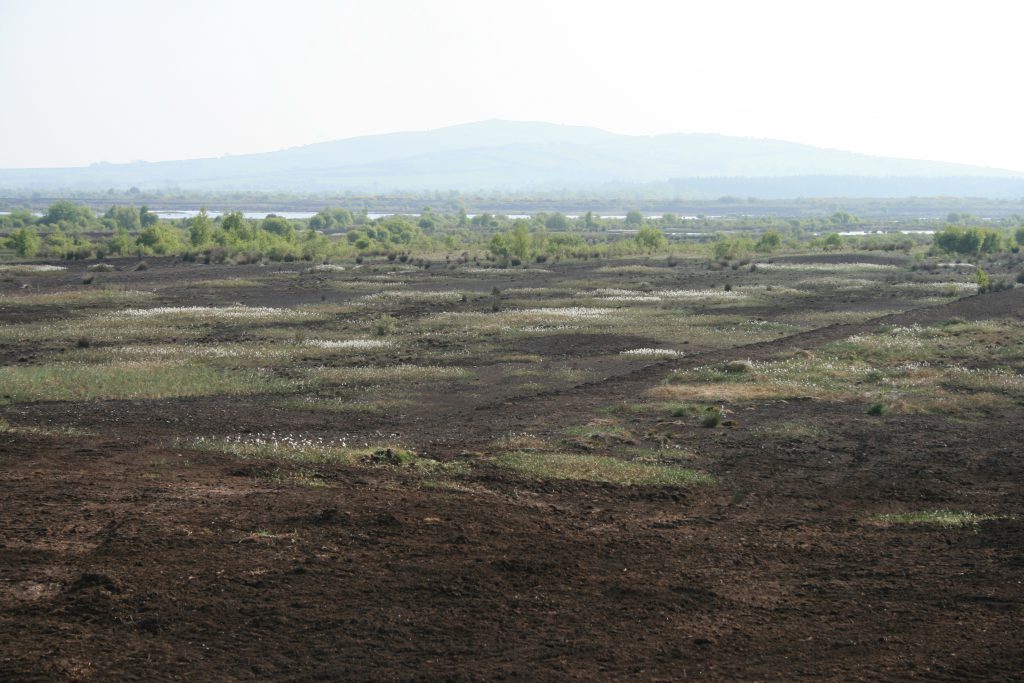 IQUA news – after 21 years we are going back to the Midlands on the weekend 14th to 16th September. Regulation around exploitation has given us a rich source of new palaeoecological and archaeological data. Add to this spectacular glacial geology and the outstanding medieval architectural heritage of north Co Offaly…. and you get about half of what’s happening on this trip, see draft itinerary below for more.

The other half is about a very special site called Derragh, located where the river Inny flows out of Lough Kinale. We’re in for a treat here with a plethora of environmental proxies from this one area. See the context of the Discovery Programme site below.

We are basing ourselves for both Friday and Saturday nights in the Greville Arms hotel in Mullingar phone 044 934 8563. The rate is: €139 per person sharing for 2 nights B&B and 1 dinner (i.e. €278 total for two people in a double room, with dinner for both on Saturday). There is a single supplement supplement of €15 on this. The prices without dinner are somewhat less keen but you should still ask for the special IQUA rate. The Friday evening seminar talks will be in the hotel but of course you are not obliged to stay there. There are quite a number of other options in town.

More details towards the end of the summer.

The Lough Kinale/Derragh area was studied by the lake Settlement Project of the Discovery Programme between 2002 and 2005. One module of this project was a multi-proxy environmental research project (2002 and 2003) in collaboration with the Palaeoenvironments Research Group at the University of Exeter. The research focused on the history of three crannogs and the general landscape through extensive coring of Lough Kinale and Derragh Lough, and a raised bog separating Derragh peninsular from the mainland. During fieldwork in 2002, Mesolithic and Neolithic lithics were found close to the outlet of the River Inny on the Derragh peninsular. This led to excavations between 2003 and 2005, which exposed a platform area that was used for multiple purposes. Various organic materials including bones and wood, and lithics were subsequently analysed. The IQUA fieldtrip will visit the general area and in particular the Derragh peninsular and the site of the excavation where some of the environmental results will be presented.